Theatre is an important part of the Southern Virginia tradition. Receive excellent training on stage and backstage as you find friends and mentors and perform for a community that loyally supports our productions.

We offer generous scholarships to talented students who participate in theatre, regardless of their area of study.

Come join us! We can’t wait to meet you!

Apply for a Scholarship 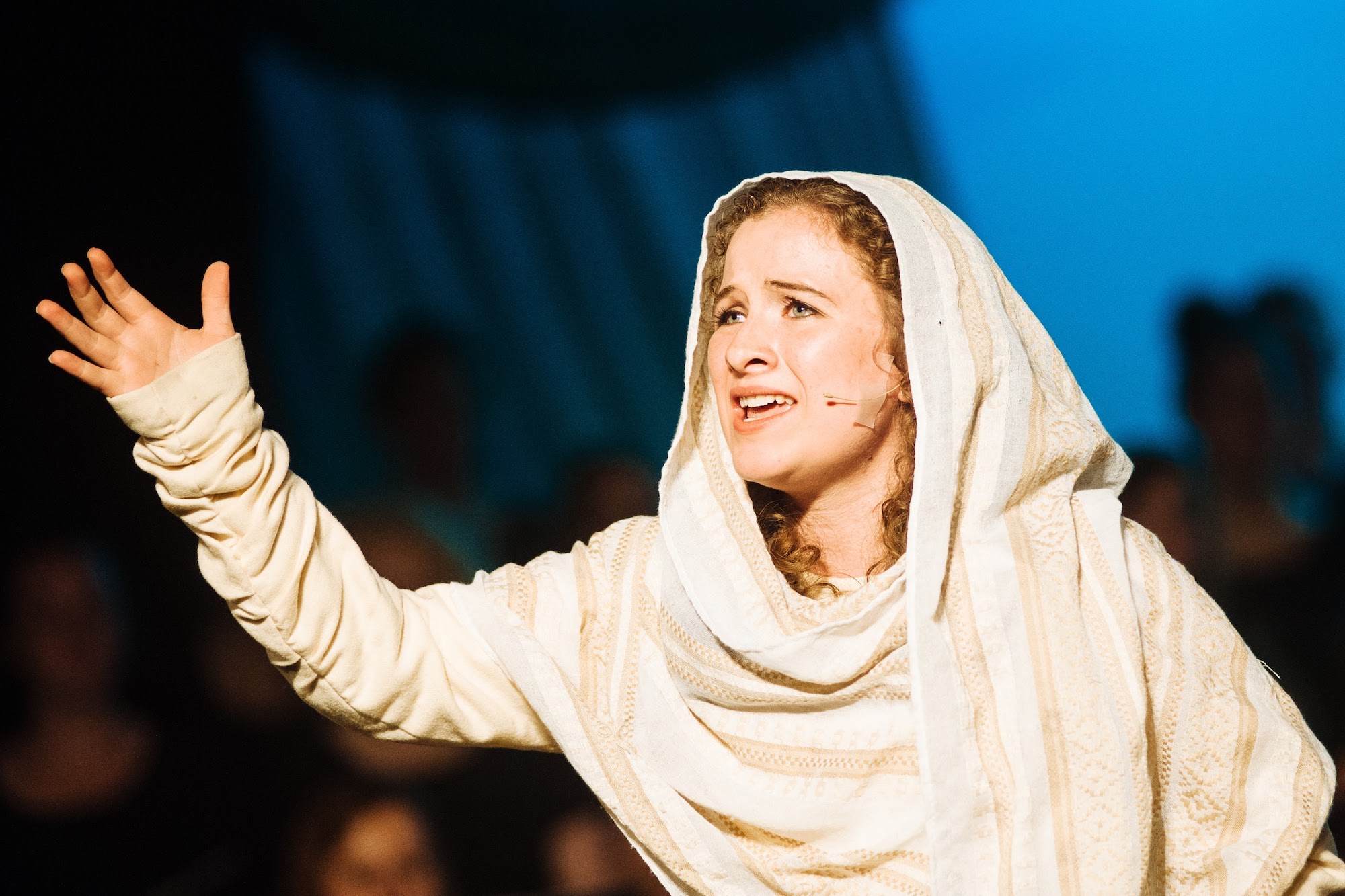 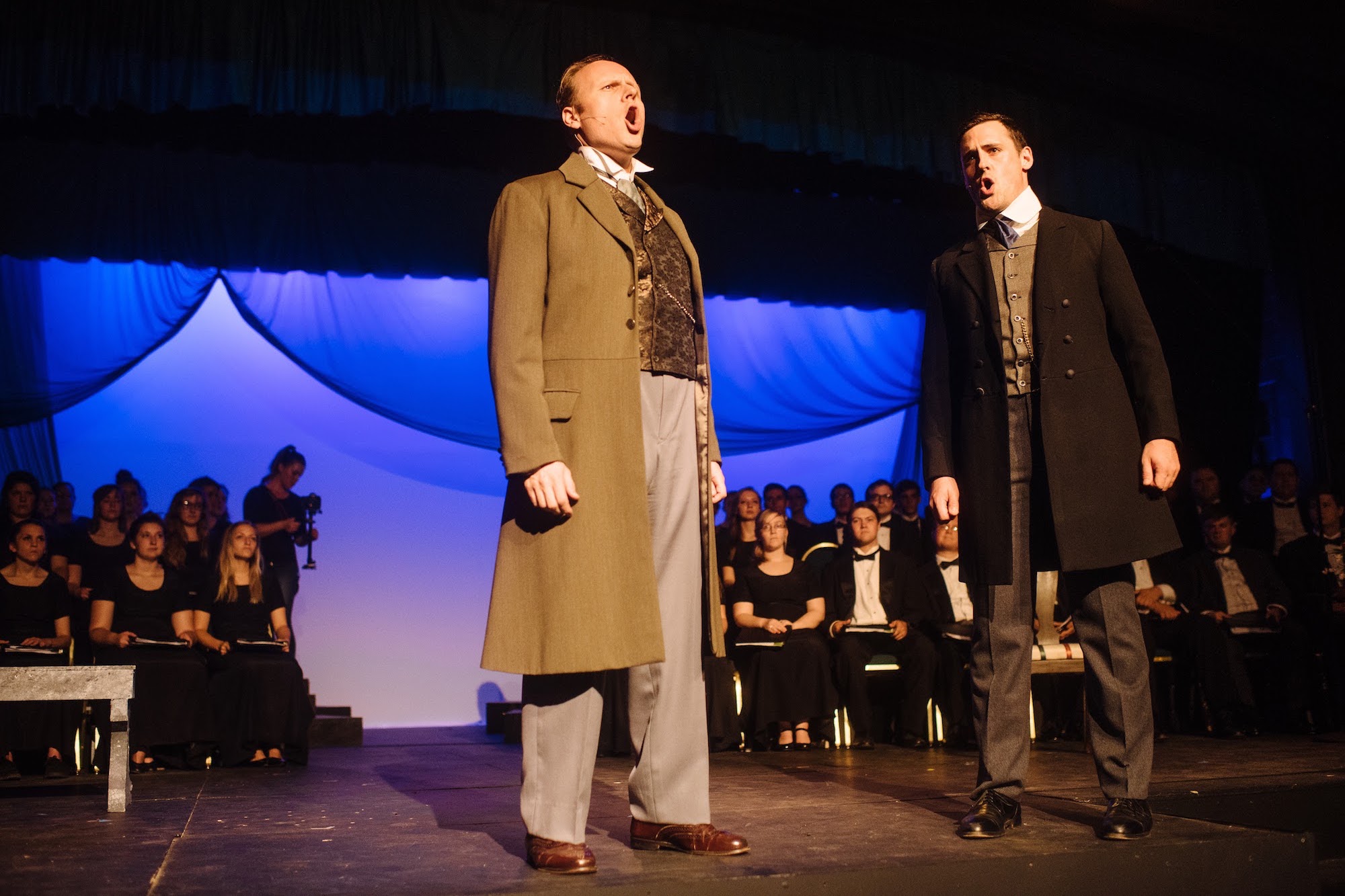 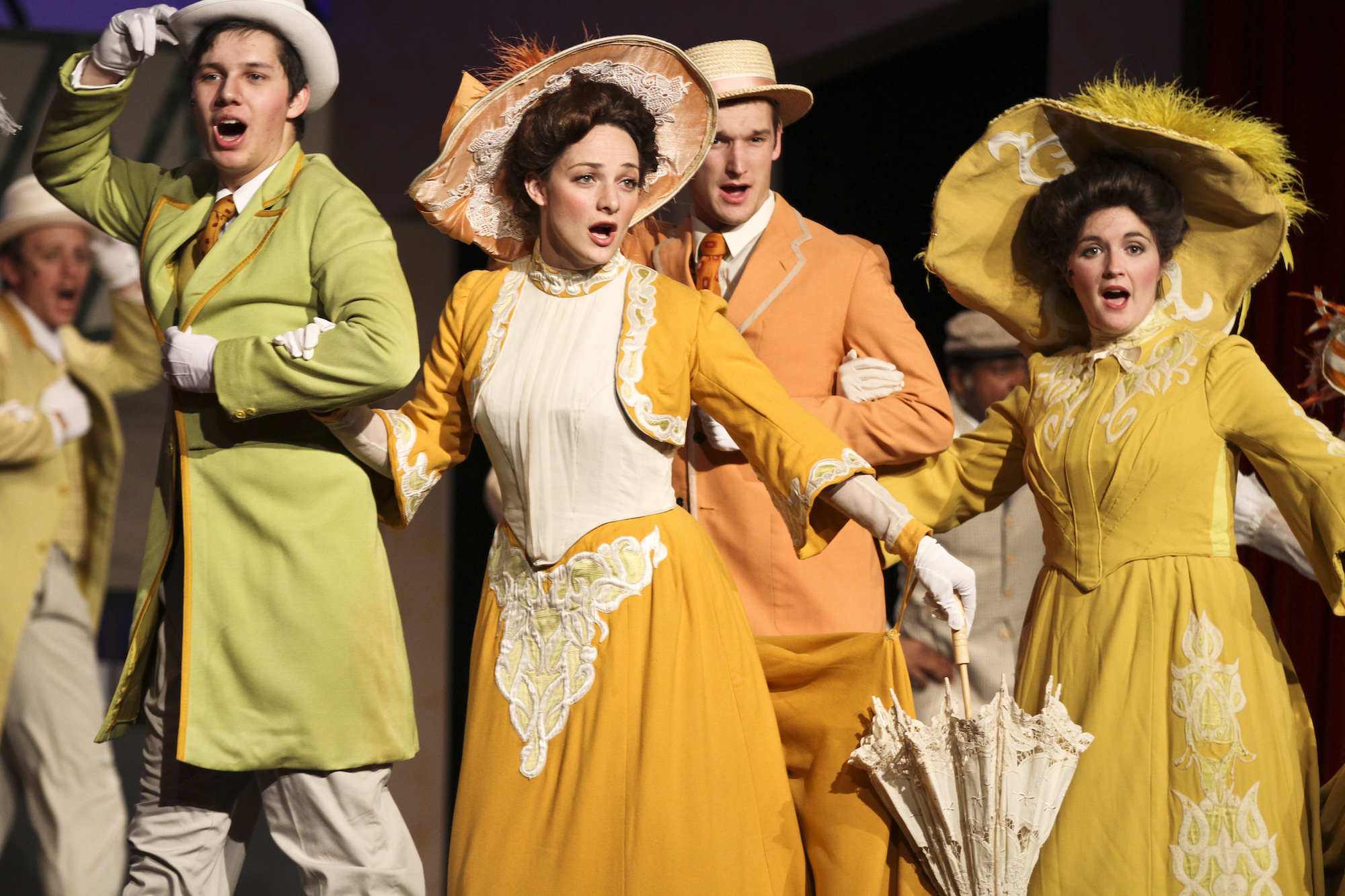 The true story of 19th-century astronomer Henrietta Leavitt who lived in a time when women’s ideas were dismissed until men claimed credit for them. The dedication of Leavitt and her female peers, however, changed the way we understand both the heavens and Earth. “Lauren Gunderson’s luminously beautiful play SILENT SKY is an intellectual epic told on an intimate scale. Bottom line: Heavenly.” — Atlanta Journal-Constitution

The theatre and music departments are collaborating to bring you one of the most popular comic operas in history! This hilarious farce of sentimental pirates, bumbling policemen, dim-witted young lovers, and an eccentric Major-General has delighted audiences for 140 years!

by Kate Hamill, based on the novel by Jane Austen
Directed by Robert Stoddard

A playful new adaptation of Jane Austen’s beloved novel follows the fortunes (and misfortunes) of the Dashwood sisters—sensible Elinor and hypersensitive Marianne—after their father’s sudden death leaves them financially destitute and socially vulnerable. Set in gossipy late 18th-century England, the play is full of galloping comic vitality. “It’s by far the smartest Jane Austen adaptation to come along since Clueless, and at least as much fun.” Wall Street Journal

This production of Victor Hugo’s epic story of love, acceptance, and what it means to be a hero, showcases the Disney animated film’s Academy Award-nominated score, as well as new songs by Menken and Schwartz, and a thrilling, highly theatrical script by Peter Parnell that follows the Hugo novel more closely than the film.

If you are interested in participating in theatre at Southern Virginia, you can apply for a scholarship or request information using the form below and a performing arts recruiter will reach out to you in the next few days.