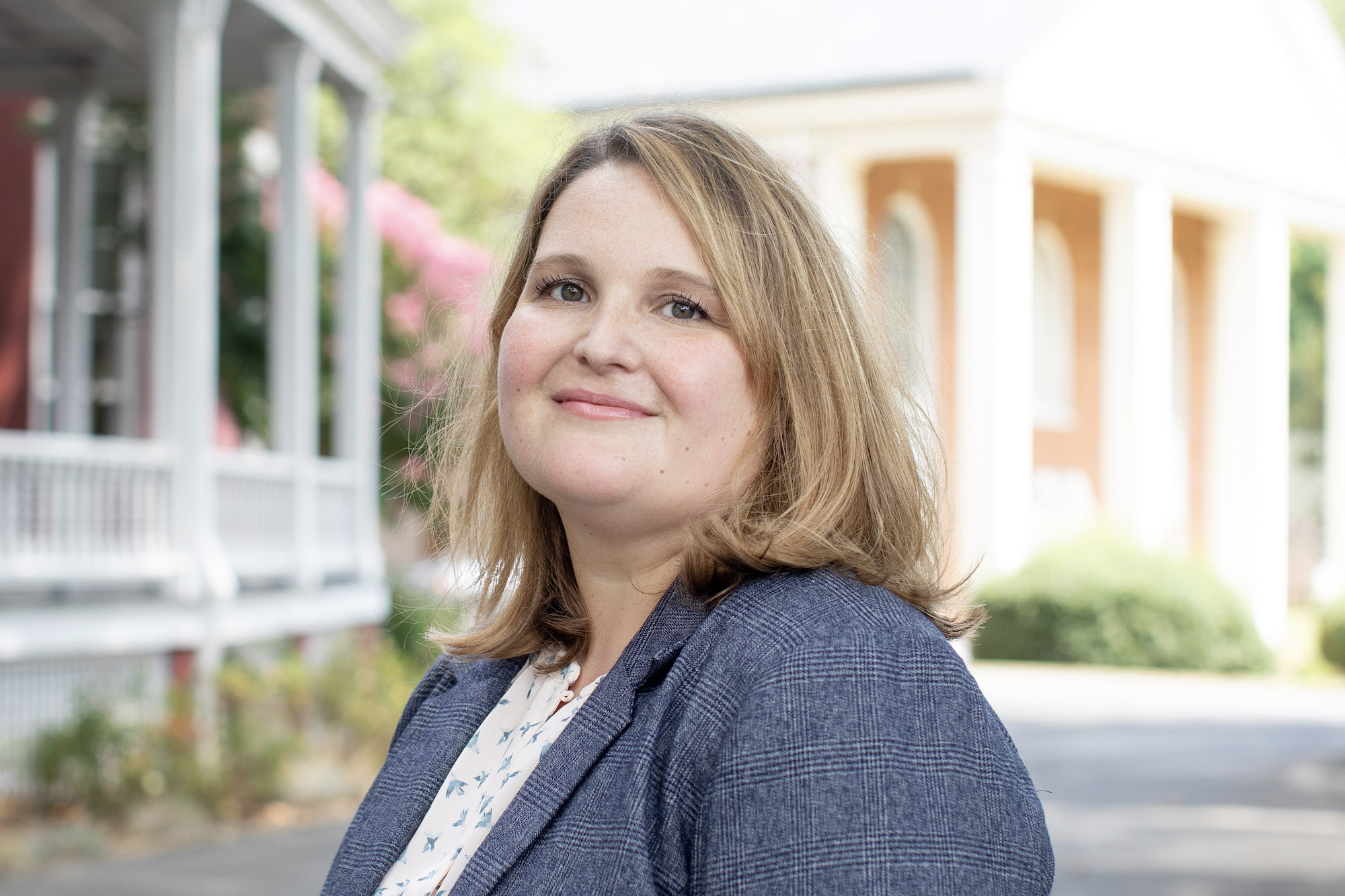 When I design a writing or literature class I do so with the understanding that if I want my class to come alive for my students I have to remember that my students have lives— with their own passions, unique perspectives, and roadblocks to learning. Students, like the texts I teach, are multiplicities. Part of what I do in the classroom is train students to tap into this multiplicity and leverage it to find ways into the academic conversation.