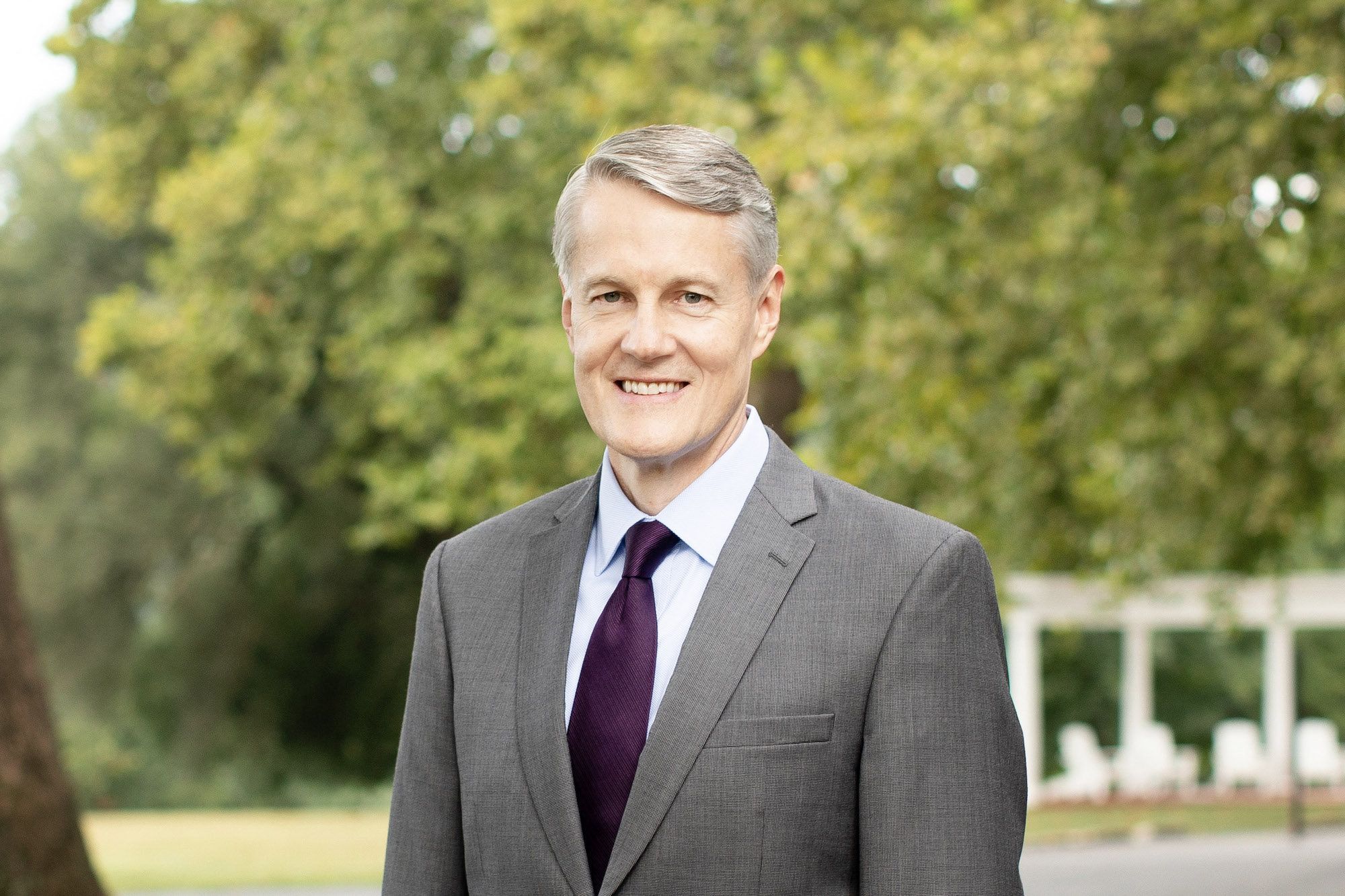 We all have thoughts about what is real and what is important, but our opinions often are tangled and unclear. Philosophy helps us calmly reflect on what we believe and value so that our thoughts become more coherent. That is one reason I love philosophy. Another is that great philosophers of the past tackled big questions head-on—questions about truth, reason, emotion, happiness, beauty, morality, society, and God. I love helping students understand and respond to great philosophers as they refine their own beliefs and values.