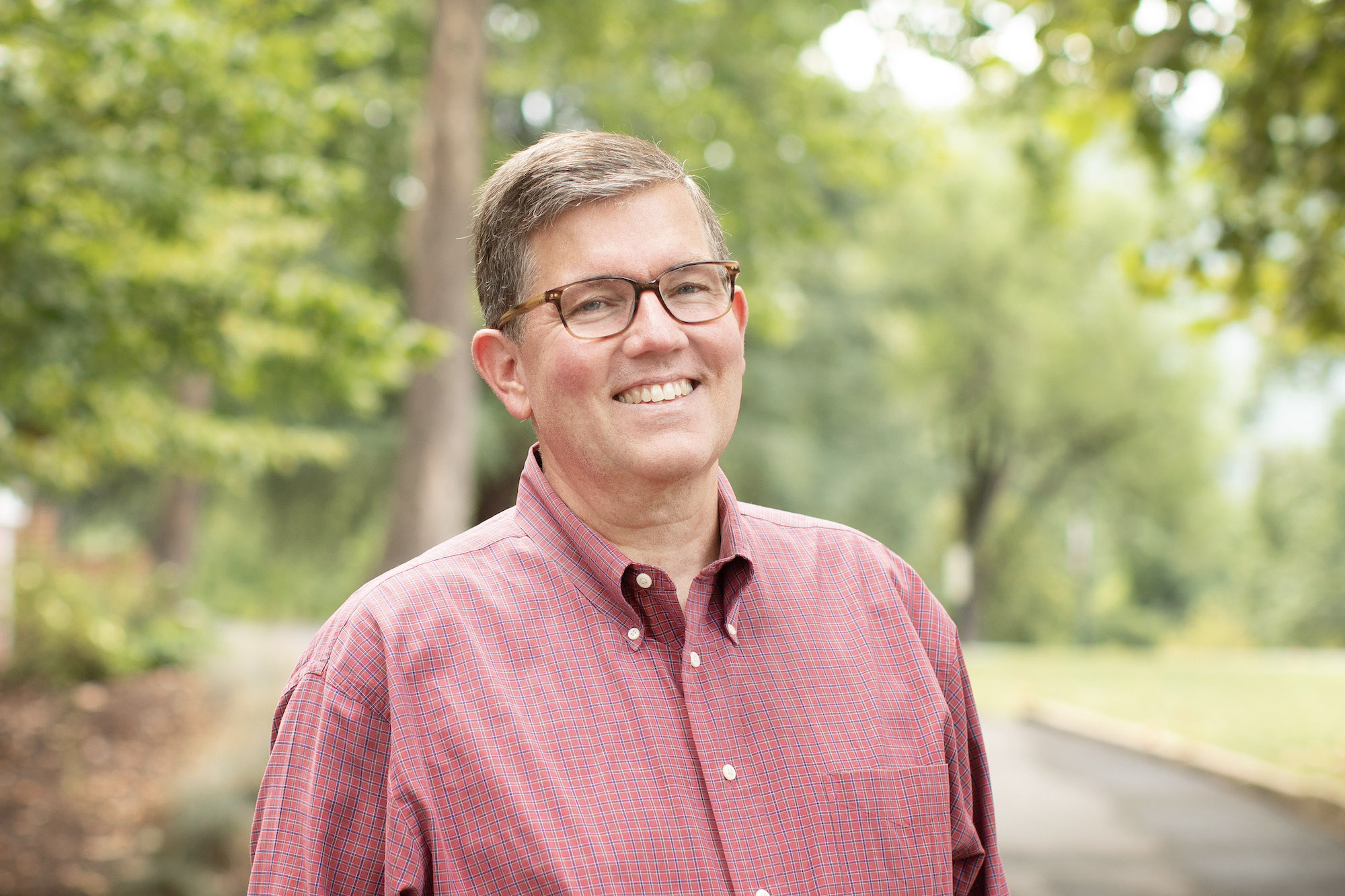 Throughout my teaching career, I have focused on student-centered education. I believe we learn best when actively engaged in a participatory classroom. Students can expect a friendly, inviting, fair yet challenging classroom experience as we wrestle with the questions regarding education in our society, education of marginalized students and the rhetorical skills which allow us to communicate our experiences. I love the students of Southern Virginia; they teach me every day.