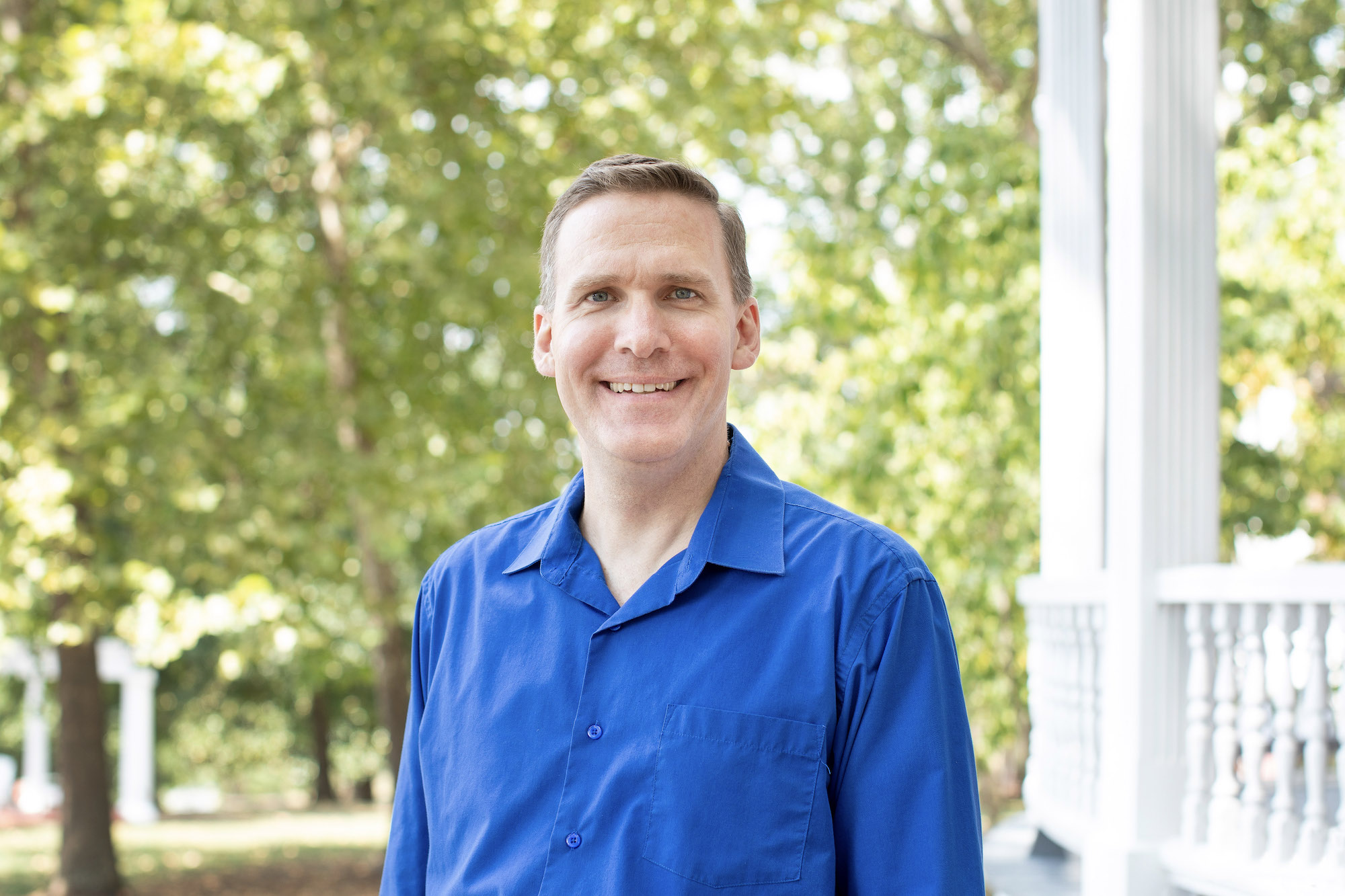 Biology challenges us by trying to understand how the world works. The details are fascinating, whether we learn about how a cell makes energy or how muscles contract. College challenges us by pushing us to become who we are. The changes are tremendous, developing your own identity, learning how to learn, managing time, or developing your career goals. As a faculty member and academic advisor, I help and encourage students in all of these areas.