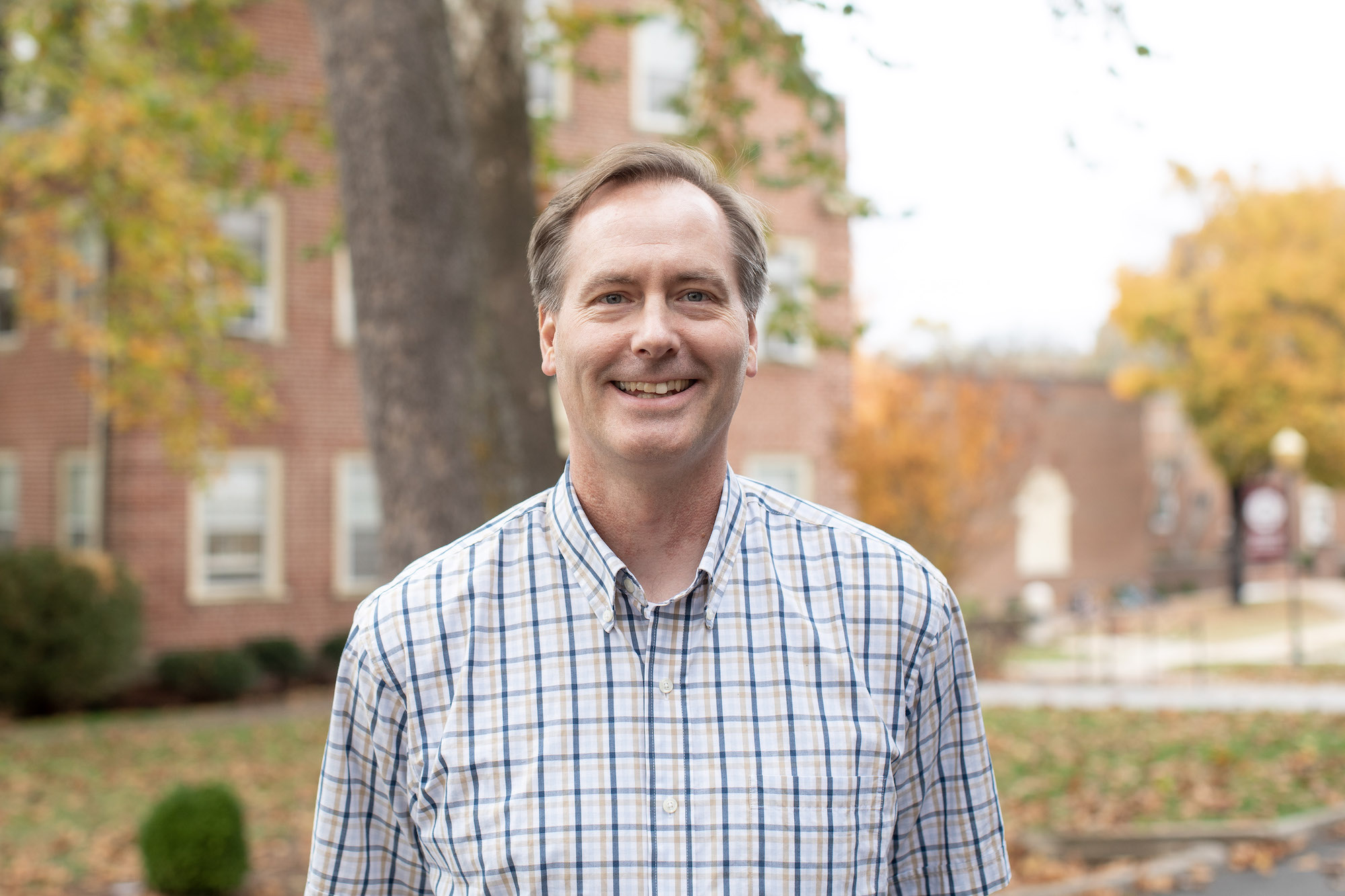 Philosophy is the rational search for fundamental truths and asks the foundational questions about the nature of knowledge, reality, and values. Some of the specific topics of philosophical inquiry concern the nature of truth, rationality, science, language, ontology, causation, morality, justice, beauty, art, identity, space, time, law, minds, and personhood. Philosophy establishes the foundations for every other discipline and is the most important subject one could study in college. In my classes, we carefully examine the key arguments and influential thinkers in the core subject areas of philosophy.