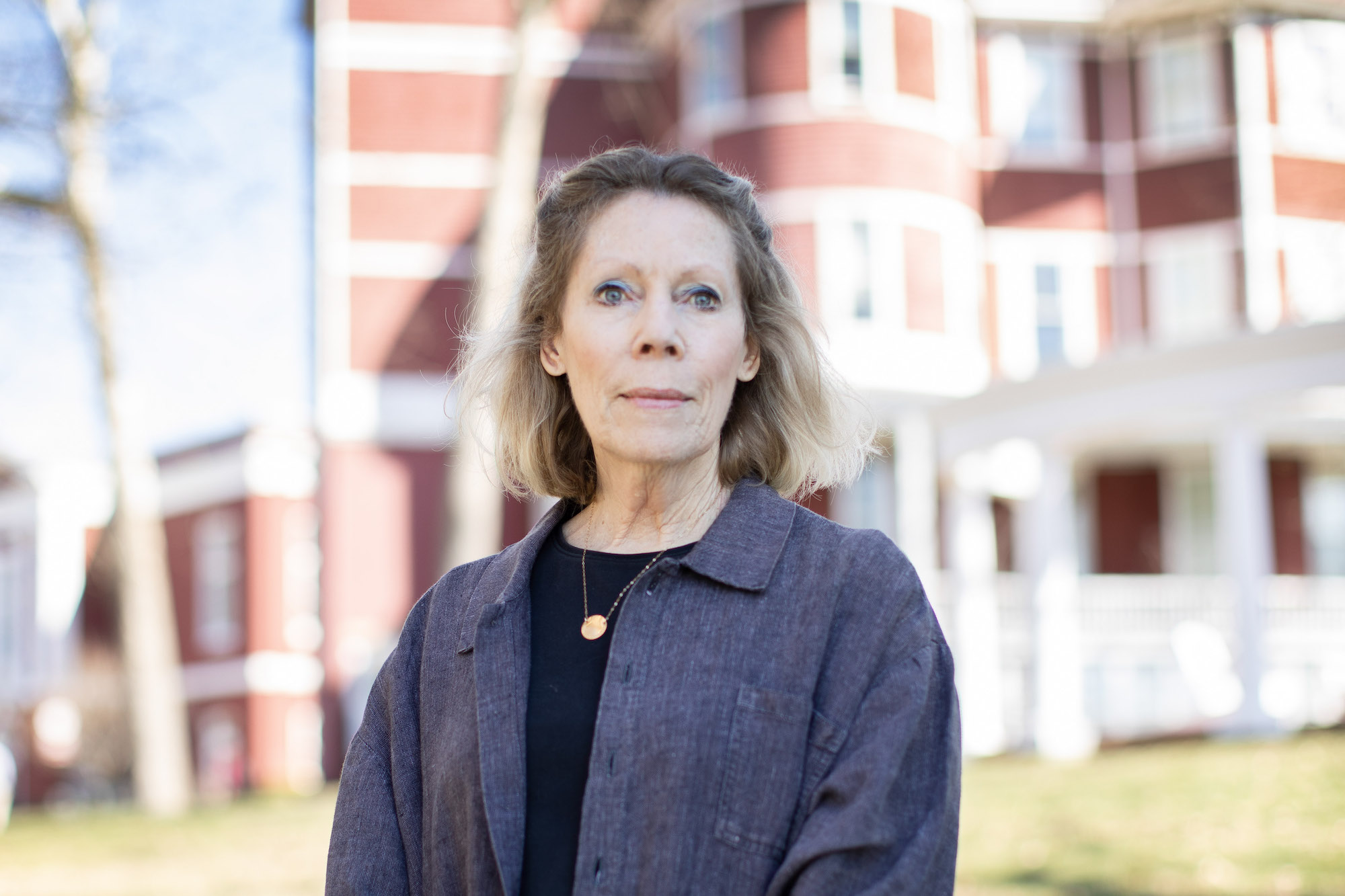 Art’s ability to heal, teach, and inspire is timeless and universal.  I am humbled to have a role in bringing it to others.