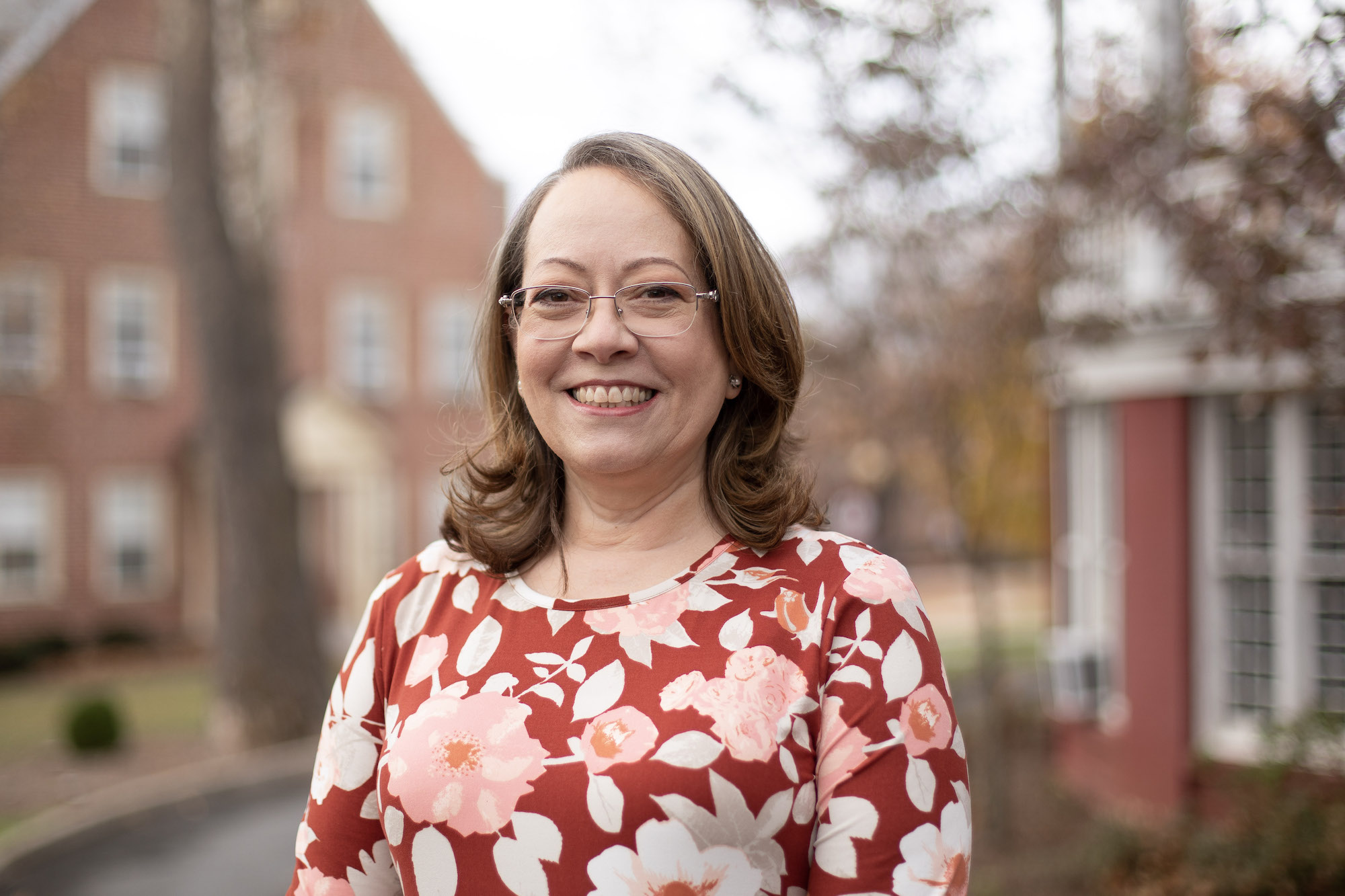 It is my belief that a college education is incomplete without learning at least one foreign language. I consider it an honor to have the opportunity to open students’ minds to the rich cultures of the Spanish-speaking world, and to teach my beloved native language in a fun and welcoming environment.