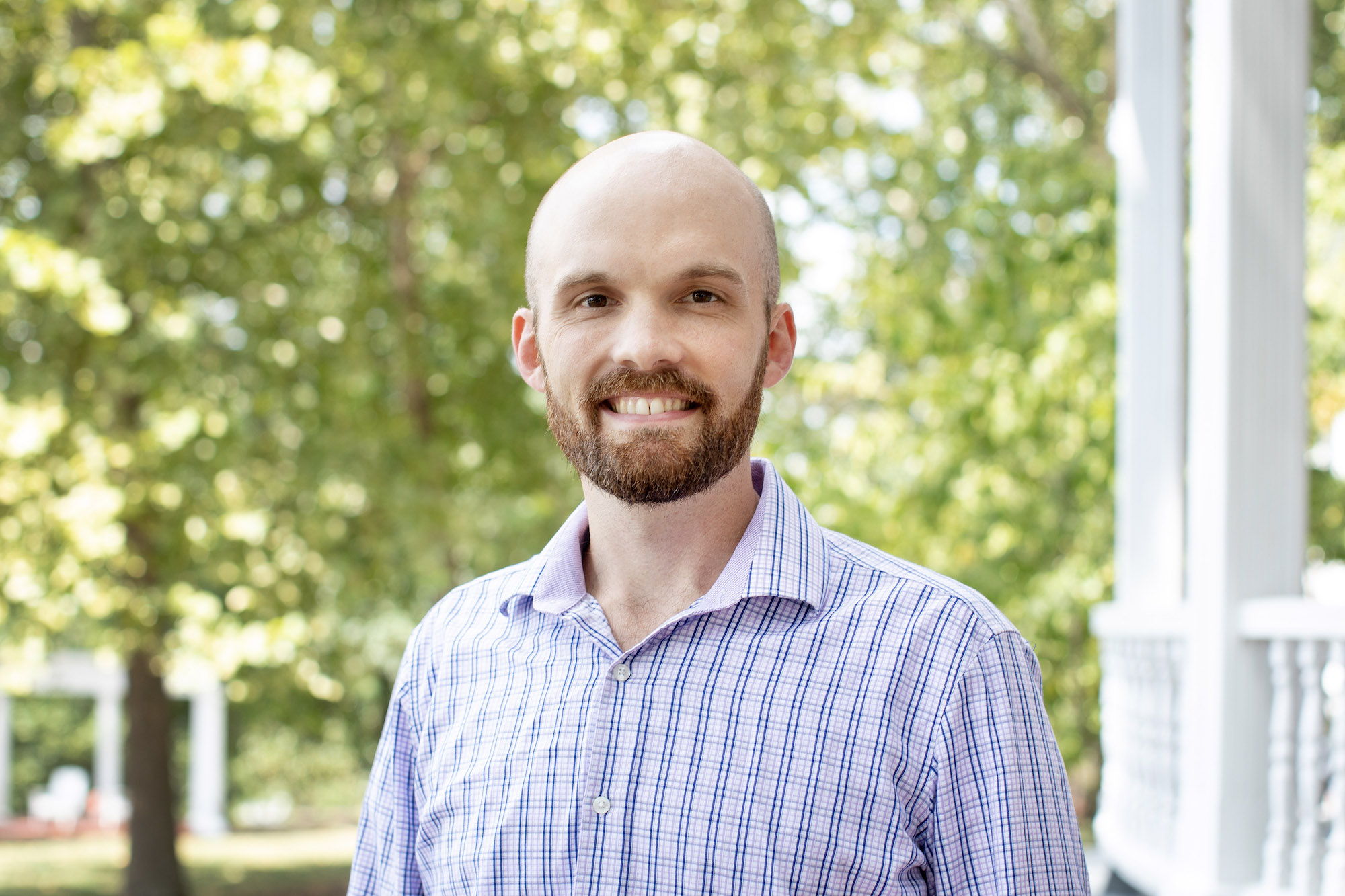 The past is a strange place that appears to us as both intimately familiar and excessively foreign. Studying the past helps us understand the world in which we live and the true impact of our decisions and action. I love teaching about the ancient and medieval worlds because I know that a deeper understanding of the languages, literatures, histories, and cultures of these peoples will enrich students’ lives and enable them to make a greater impact on the world around them. That is my goal in all aspects of teaching and advising.