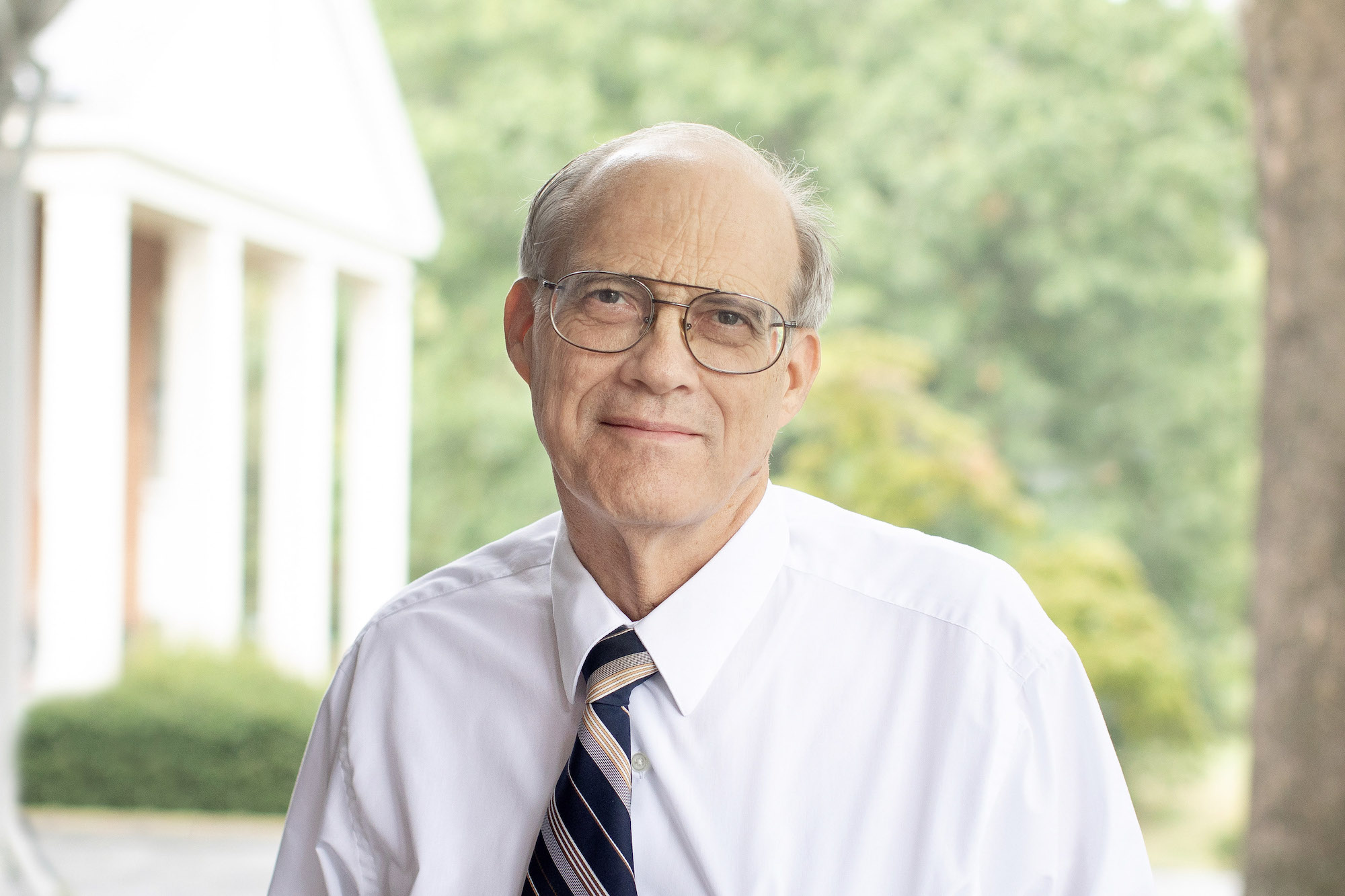 I have loved the Spanish language since I began to learn it in seventh grade. Besides being useful—as the second most spoken language in the U.S. and fourth in the world—the cultural awareness that comes with learning another language is invaluable. I believe there is great benefit in understanding how language works, and I love to help students have those “aha” moments. I love all aspects of the Spanish language, including the literature, and have focused on the linguistic and cultural aspects of language teaching over the last several years.