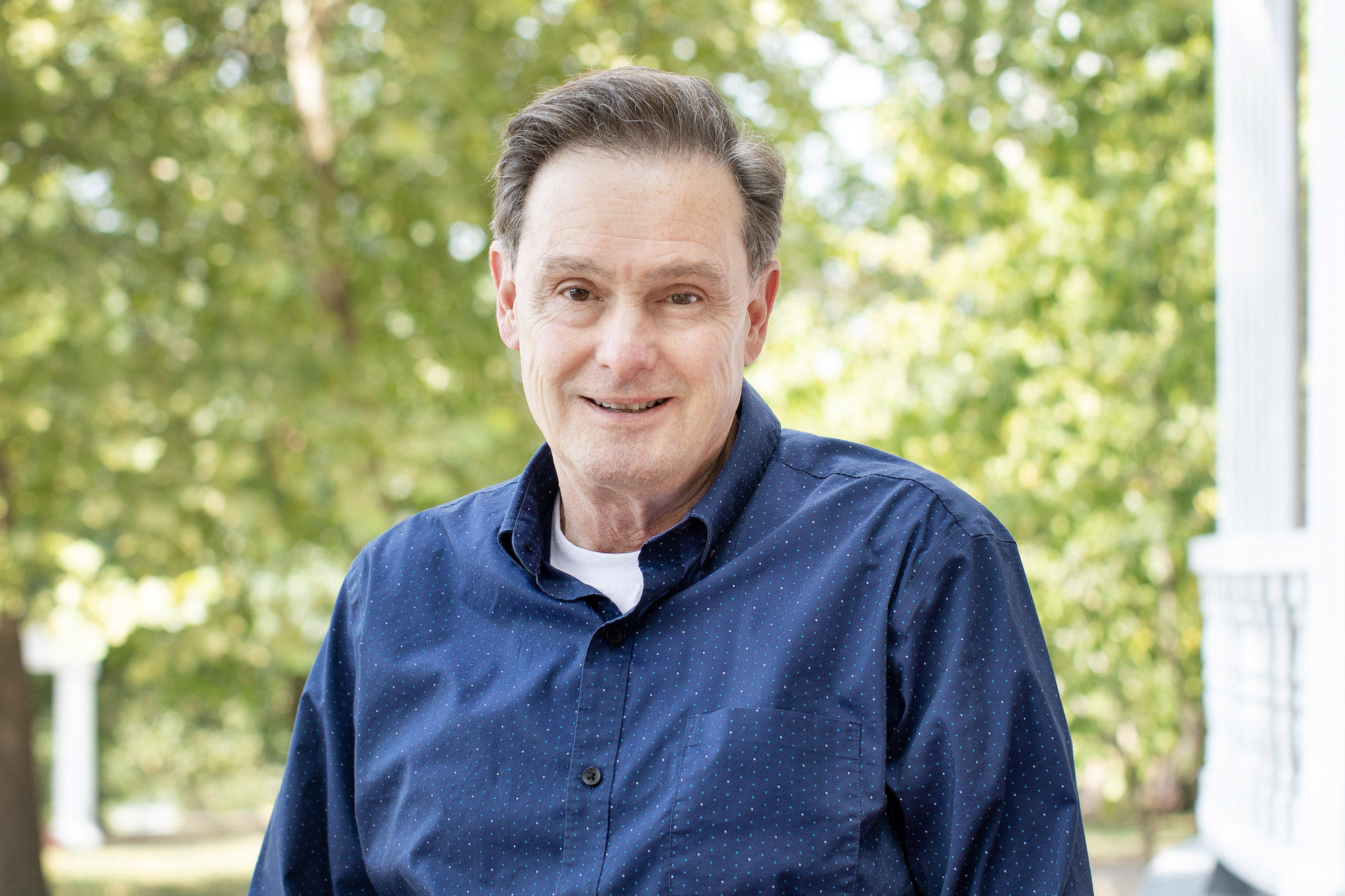 For most of my life, I’ve had the privilege of being involved in theatre through several prisms: as a teacher, actor, director, playwright and composer. I absolutely love the collaboration process and have learned so much by creating plays and musicals with Southern Virginia students through the years. It’s been addicting to teach them the techniques of theatre and learn from them as they discover their own artistic prisms and reflect in them the light of their expanding imaginations. I’m also passionate about instilling in theatre students the values that will serve them throughout their careers.