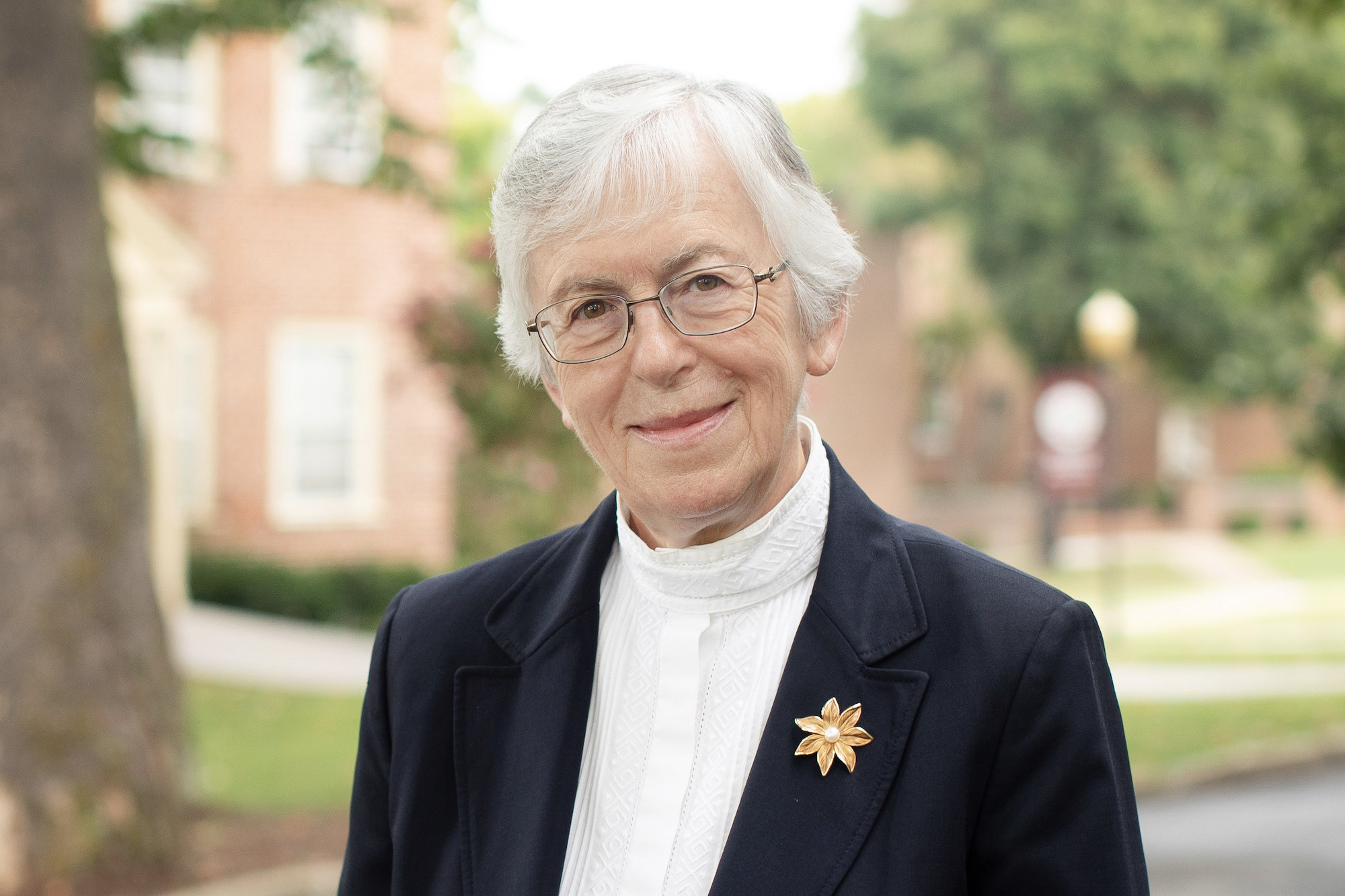 I love mathematics because it helps me understand the world around me and provides the foundation for all the technology we enjoy today. I enjoy helping students see that mathematics is all around them; they only need to discover it. They can see mathematics in the crown of a tree, the clouds in the sky, a head of broccoli, or the human body (fractals). The study of mathematics can be challenging. It helps us develop self-discipline and persistence, two essential life qualities.