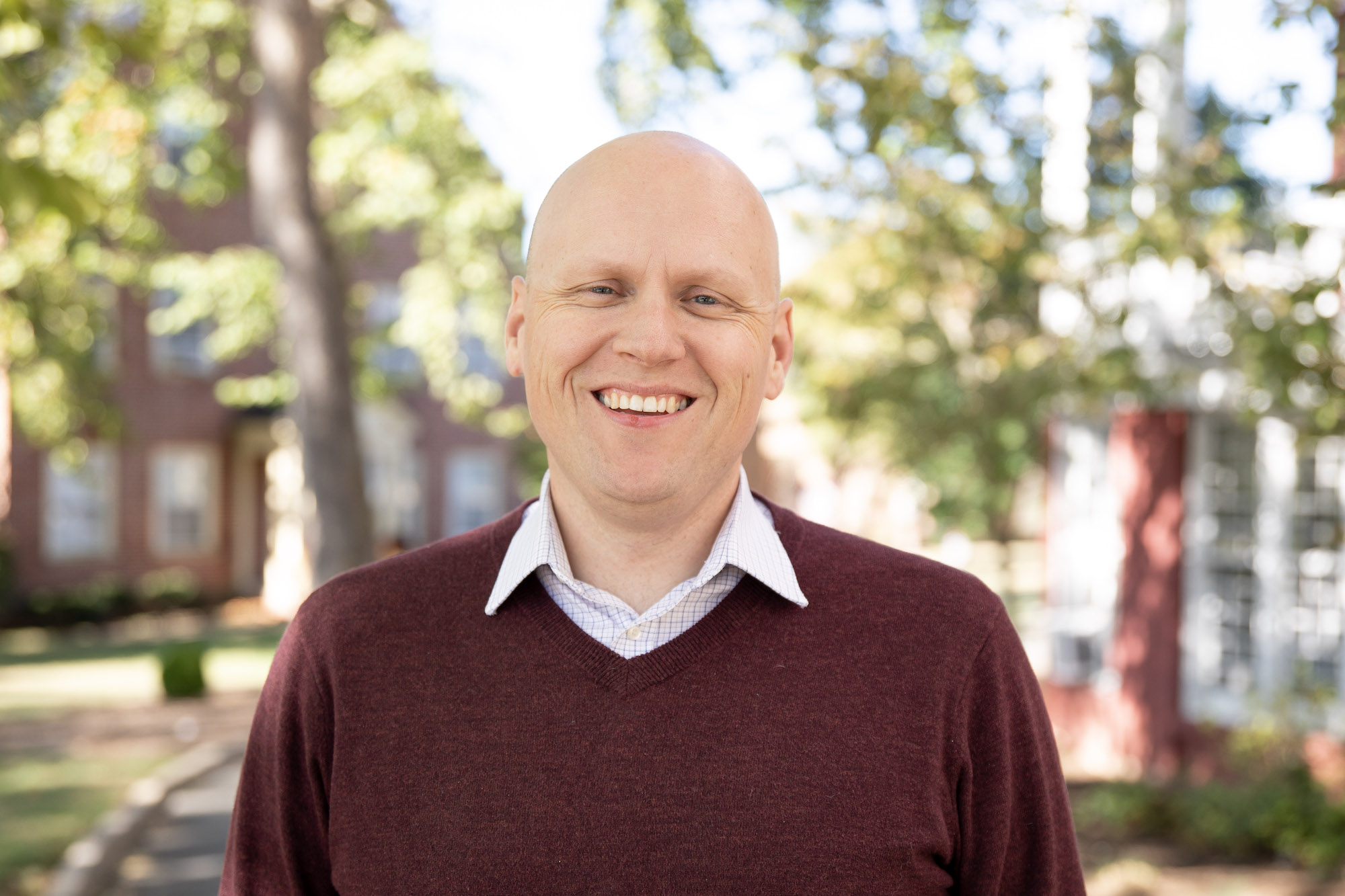 Here at Southern Virginia University we go beyond the theoretical & academic, and seek to be a creative force in the ever-changing 21st-century world of fine & performing arts. We are building the finest mixed community of excellent pre-professional and amateur performers in the country.