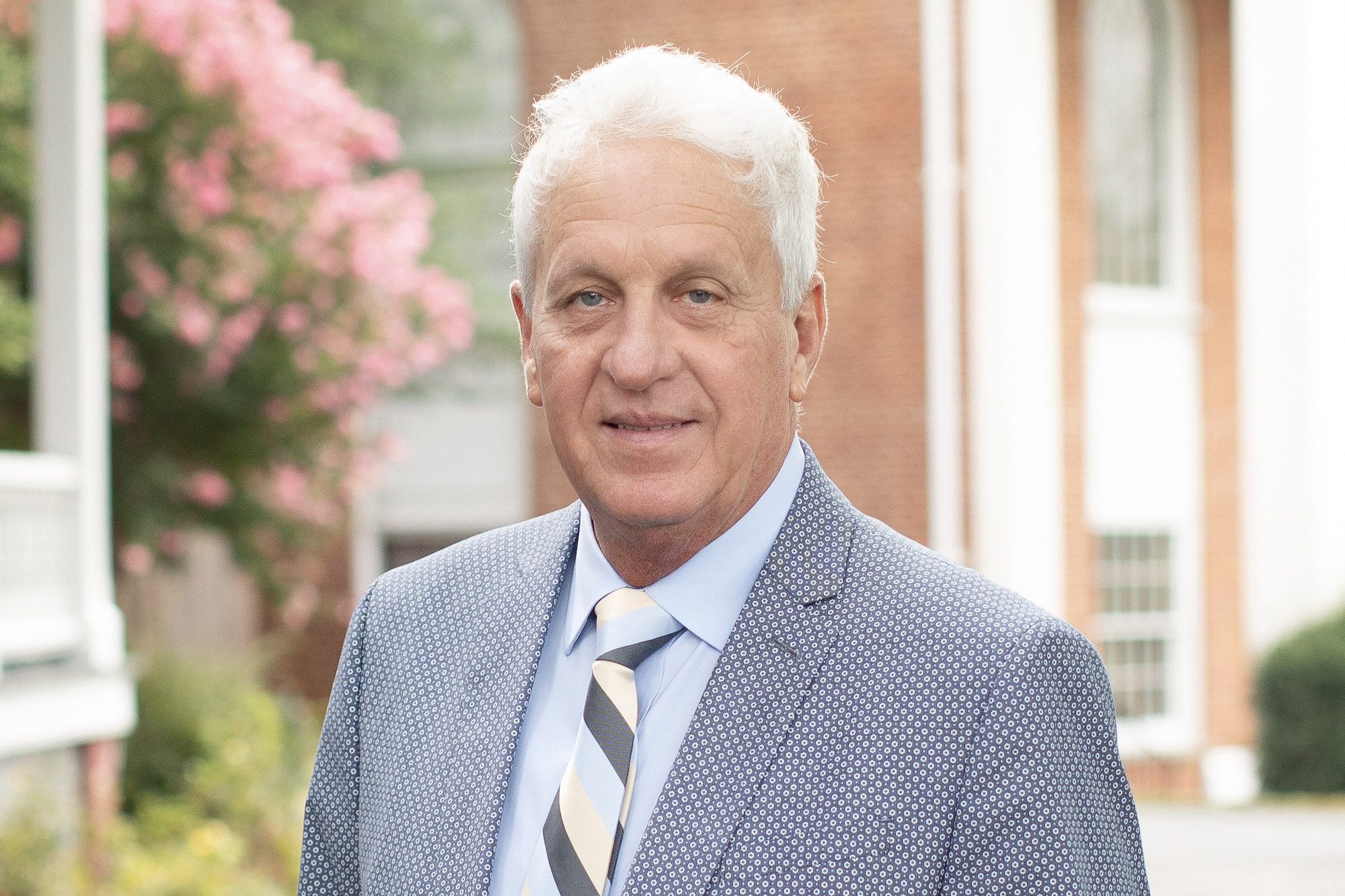 As a working theatre artist, I’m pleased to be part of Southern Virginia University, where what we put on stage is guided by standards of “virtue and good report.” In the larger world of theatre, film, and entertainment, artists sometimes settle for shock value in place of artistic merit and meaning, and what is good and decent can easily get lost in the competitive struggle for success. I challenge students in a classroom and production environment shaped by demanding excellence in scholarship and artistry and uncompromising respect for high moral standards. This is an exciting and uplifting place to study theatre!