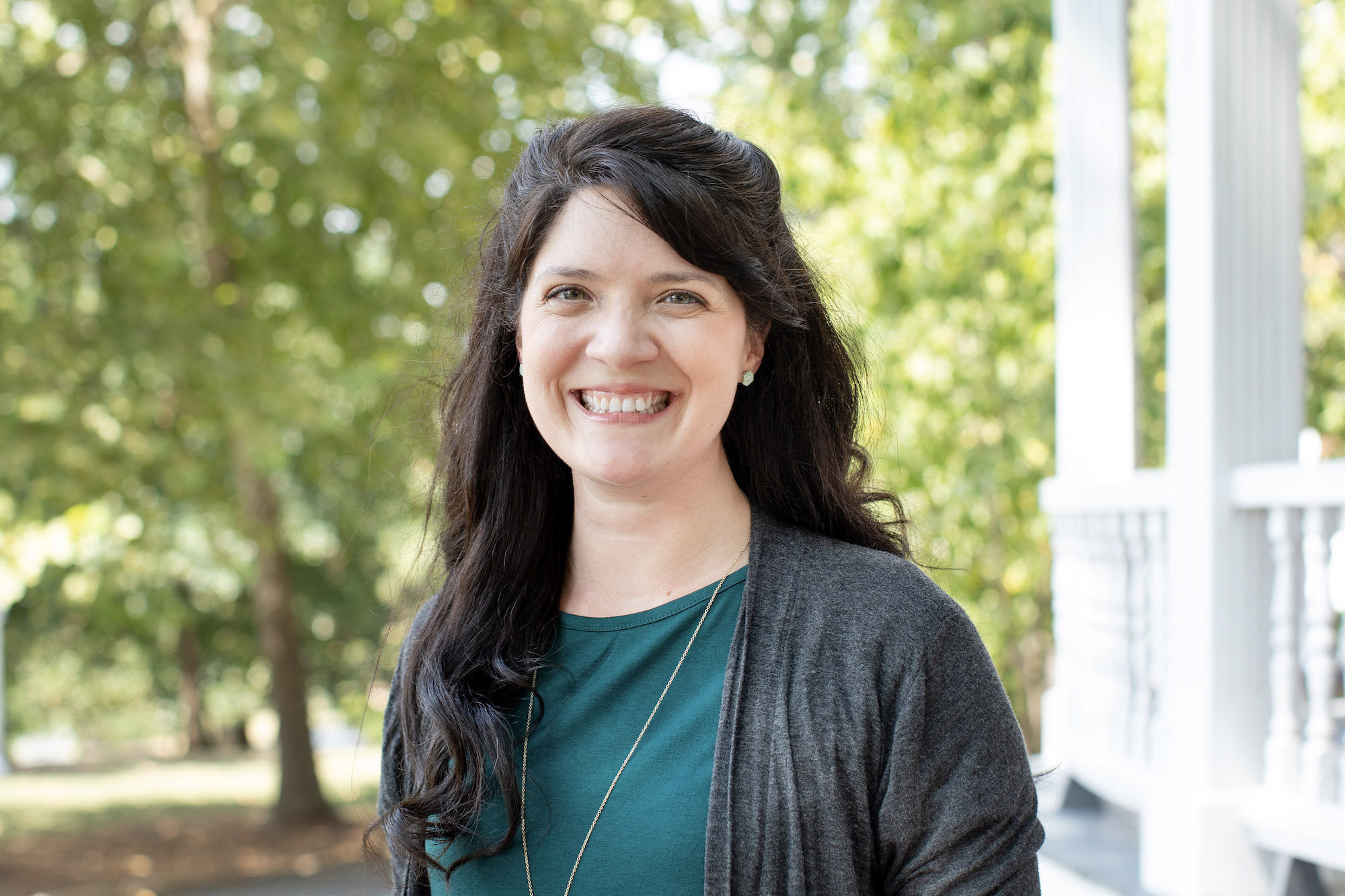 The value of studying the arts goes far beyond technical skills and cultural literacy; all our creative endeavors are ultimately a search for truth, and as we earnestly search, we can explore and discover our own potential as children of God. As a teacher, my aim is to help students develop keener insight, a deeper sense of their personal worth, greater self-awareness, increased empathy, the courage to make and learn from mistakes, and the tremendous faith, discipline, and cooperation required to bring a production to the stage.